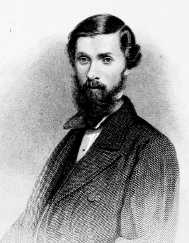 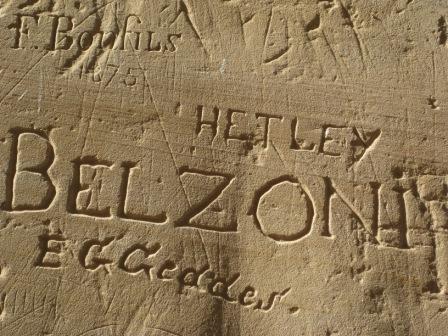 Belzoni's "I was here" in de Piramide van Chephren 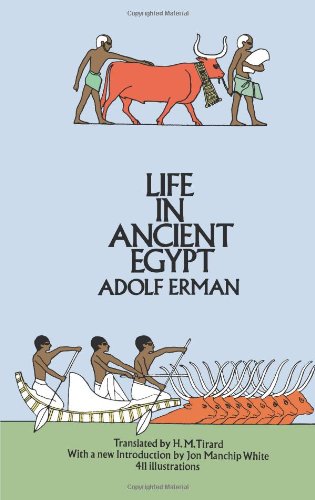 
Who was Amelia Edwards ? 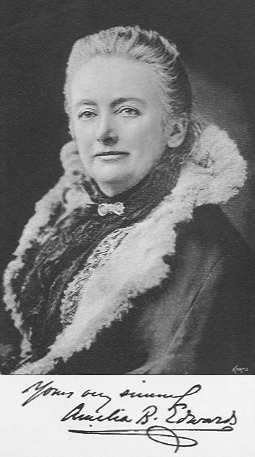 Surprisingly few people have heard of Amelia Edwards. Archaeologists know her as the founder of the Egyptian Exploration Fund, set up in 1882, and the Department of Egyptology at University College London, created in 1892 through a bequest on her death. The first Edwards Professor, Flinders Petrie, was appointed on Amelia’s recommendation and her name is still attached to the Chair of Egyptian Archaeology.

Edwards did more than anyone in the late nineteenth century to encourage interest in ancient Egypt. During a trip along the Nile in 1873, at the age of 42, she was so excited by doing a little amateur digging at Abu Simbel that she returned to England determined to devote the rest of her life to promoting Egyptology as a scientific discipline. She read up on the subject and she taught herself hieroglyphics. In 1877 she published a lengthy account of her trip, A Thousand Miles up the Nile, which was readable, as well as scholarly, and beautifully illustrated with her own watercolours. The book marked a turning point in women’s travel writing by concentrating on the traditionally masculine sphere of history and research and mostly ignoring female domestic life, which Amelia said she had very little opportunity to study.

Within a decade Amelia Edwards had become such a specialist on ancient Egypt that she was regularly contributing to academic journals. She was also canvassing professional and popular support for excavation and for the systematic and accurate recording of monuments. She had enormous energy and physical stamina as well as a talent for public speaking which was brilliantly displayed in 1889 when she embarked on an extraordinary lecture tour to the United States. For five months she criss-crossed the continent, sometimes speaking to audiences of over two thousand people. When she broke her arm a few hours before a lecture in Columbus she found a surgeon to set the bone and went ahead with the event. She was awarded three honorary degrees from American universities. Not surprisingly, Edwards’ life is remembered in the context of archaeology. But she was a polymath. The trip up the Nile was a mid-life journey undertaken when she had already made her name as a travel writer with an account of a trek through the Dolomites. Published in 1873, Untrodden Peaks and Unfrequented Valleys is still one of the best travel books ever published on the region and an exuberant and witty introduction to the glorious beauty of the mountains and their previously isolated communities. Unlike the Alps, the region was not overcrowded with tourists. There were plenty of opportunities for sketching, botany, and mountain-climbing. Yu might even hear Verdi arias, perfectly performed in a village inn by local tenor. For Edwards, a talented singer herself, this was a bonus.

By the time she made the trip to the Dolomites, Edwards was also a well-known novelist. She wrote articles, poems, and mystery stories for several journals including Charles Dickens’s Household Words, and she was one of the first contributors to the feminist English Woman’s Journal, launched in 1858. Her best-selling novel, Barbara’s History, touches on edgy but popular Victorian themes of bigamy and infidelity, while its eponymous heroine is feisty, well-travelled, and erudite.

Amelia Edwards later became a vice-president of the Society for Promoting Women’s Suffrage. She was one of a number of multi-talented European women who changed the nature of women’s travel writing. Jane Dieulafoy, Ella Sykes, Isabella Bird, Lady Anne Blunt, and Gertrude Bell all contrived in their different ways to break the conventional boundaries of female travel. Whether single or married, they no longer accepted that their interests and writing should be confined to literary and domestic subjects in order to guarantee publication. Although they sometimes differed in their attitude towards the women’s suffrage campaign, they all asserted their right to be taken seriously in the masculine world of science, geopolitics and diplomacy.

Archaeologist? Travel writer? Novelist? Journalist? Musician? Linguist? Fund-Raiser? Feminist? Amelia Edwards was more than equal to any task. After her death, at the age of 60, her cousin, Matilda Betham-Edwards, said that if she had lived longer Amelia would probably have thrown Egyptology to the winds and embarked on a new project with equal success. “Who knows? She might have thrown herself heart and soul into the Women’s Rights agitation … Not only might we have had in her a powerful statesman and party leader, but a lady Prime Minister.”
http://ancientegyptianmonuments.blogspot.nl/ 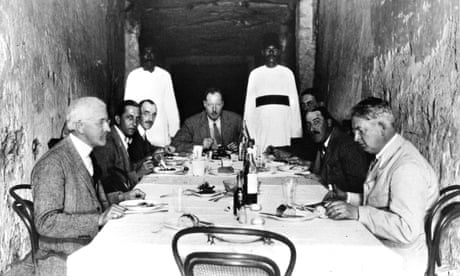