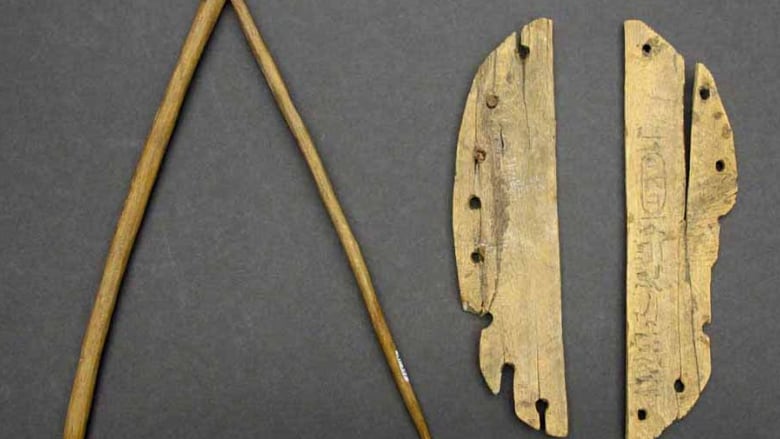 A University of Winnipeg researcher has discovered artifacts that likely belonged to one of the first female Egyptian pharaohs in a 450-piece collection at the university.

Luther Sousa found hieroglyphs that represented Queen Hatshepsut's throne name — Maatkare — on a hoe that's about a 30 centimetres long and a wooden rocker about 15 cm long.

"It was very exciting," Sousa said of his discovery.

Sousa said the university isn't certain how the artifacts ended up with the collection, which has been at the university for about a century. Records indicate the Egyptian Exploration Fund sold the collection, and it left London, England, in 1903, Sousa said. The fund supported Henri Edouard Naville, the archaeologist who excavated the mortuary temple of Hatshepsut, Sousa said.

"These objects are so common," he said. "They were often sold on the market to museums, to private patrons who could afford it." 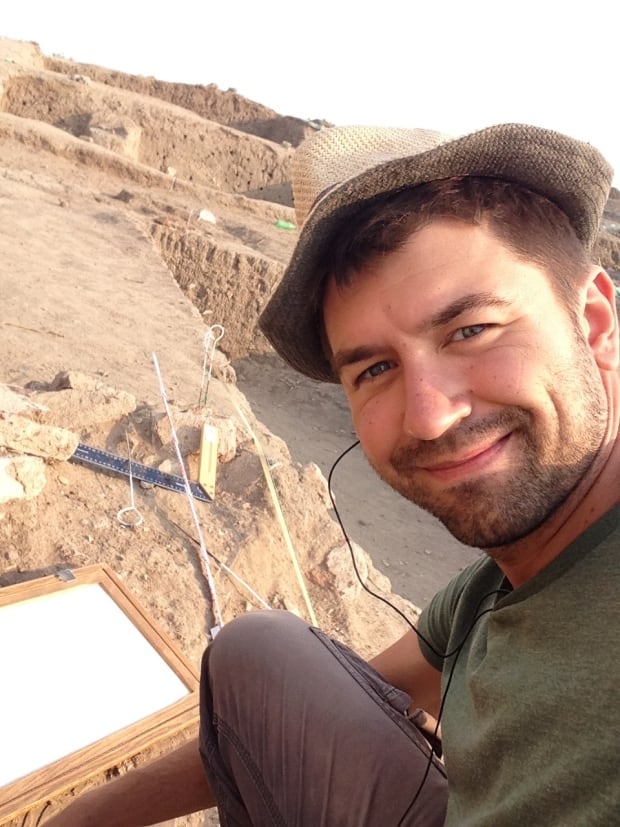 Luther Sousa discovered the miniature hoe and rocker that likely belonged to one of the first female Egyptian pharaohs. (Luther Sousa)

The significance of the two objects was only discovered recently because Sousa spent this past summer with the collection.

"No one had the expertise or the know-how of the objects or were aware these objects were there," he said. "Someone like me who just is really into Egyptology and who studied Egyptology finally [took] the time to have a look at it. I think it's just a matter of luck and time."

Sousa studied at the American University in Cairo.

The hoe and rocker are from a foundation deposit, Sousa said. 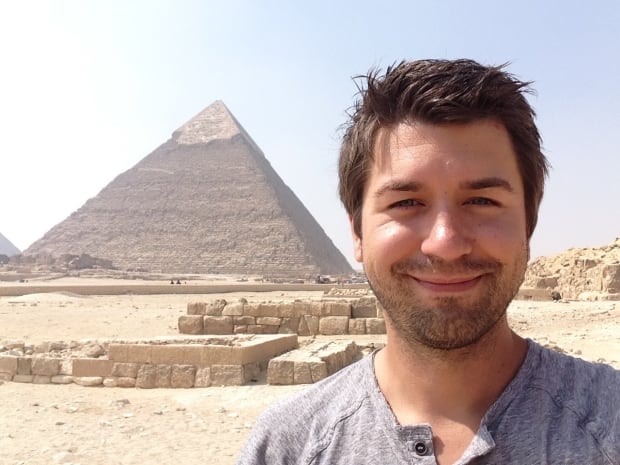 The hoe and rocker are examples of what was used to build temples in ancient Egyptian times. The miniatures represent the construction of the temple and the commemoration of it, Sousa said.

"Having the queen's name inscribed on it is a way for her to attach herself to the temple and kind of receive credit for it, so if anybody did find it, she would be attributed to that temple as the patron," he said.

Sousa said the next step is to create some context to see how the objects relate to each other.

The miniature hoe and rocker won't be on public display until basic research is done, Sousa said.